January 06, 2022
WASHINGTON, DC – Ahead of the one year anniversary of the January 6th attack on the United States Capitol, Congressman Adam Kinzinger (R-IL) released the following video message reflecting on that fateful day, the current state of our nation, and how we can make things better for the future.

"It has been one year since one of the worst days in American history—a day that ended in despair, death, and a deeply threatened democracy. And yet, some will say it’s time to move on from January 6th.  But we cannot move on without addressing what happened nor by pretending it never happened. We cannot move on without taking action to make sure it never happens again.

It starts by admitting the facts. The 2020 election was not stolen. Joe Biden won and Donald Trump lost. We have to admit it. But the leadership of the Republican Party won’t. They lied to the American people and continue to push the Big Lie and echo the conspiracy theories that line their pockets, keeping them in power.

I said last year that the Republican Party has lost its way and that’s clearly still the case. Our leaders prey on tribalism and extremism by stoking it. They profit by making our problems worse. Too many politicians and pundits will not do what needs to be done. So, now, we the people must rise to the occasion, and do it ourselves.

And that means choosing truth over lies, hope over fear, and progress over anger. It means stepping up to vote for principled leaders – especially in the primaries! It means taking stock in who we listen to and what we ask of ourselves, thinking about what we want our future to look like.

On this anniversary of January 6th, let’s confront the anger, fear, and hopelessness that brought that dark day about.  Let’s defeat the despair that grips our nation and do our part to put country first." 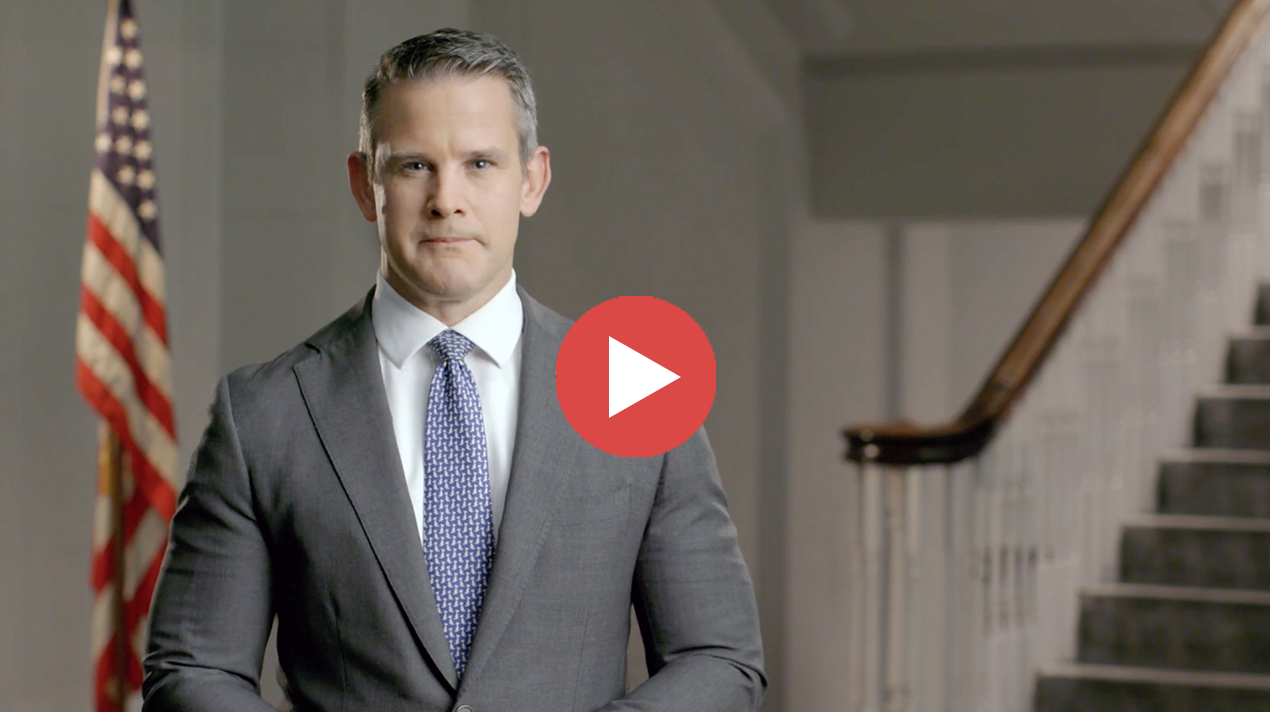 More information on the Country First movement can be found at country1st.com. And videos by Congressman Kinzinger can be found on his YouTube channel here.